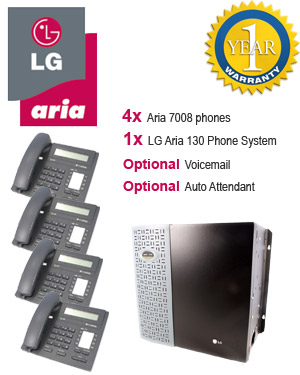 All items marked with (*) are optional features. The voicemail could be activated with $300 while the automated attendant can be taken advantage of just with $100. 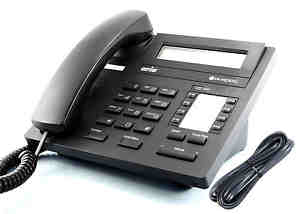